Licensed professional engineers facing disciplinary actions and enforcement cases before the Texas Board of Professional Engineers (TBPE) have not only their licenses, but their businesses, careers, and reputations on the line. FosterDanowsky attorneys can manage responses to investigations, negotiating informal resolutions, and (if necessary) advocacy at contested case hearings, agency actions, and appeals. 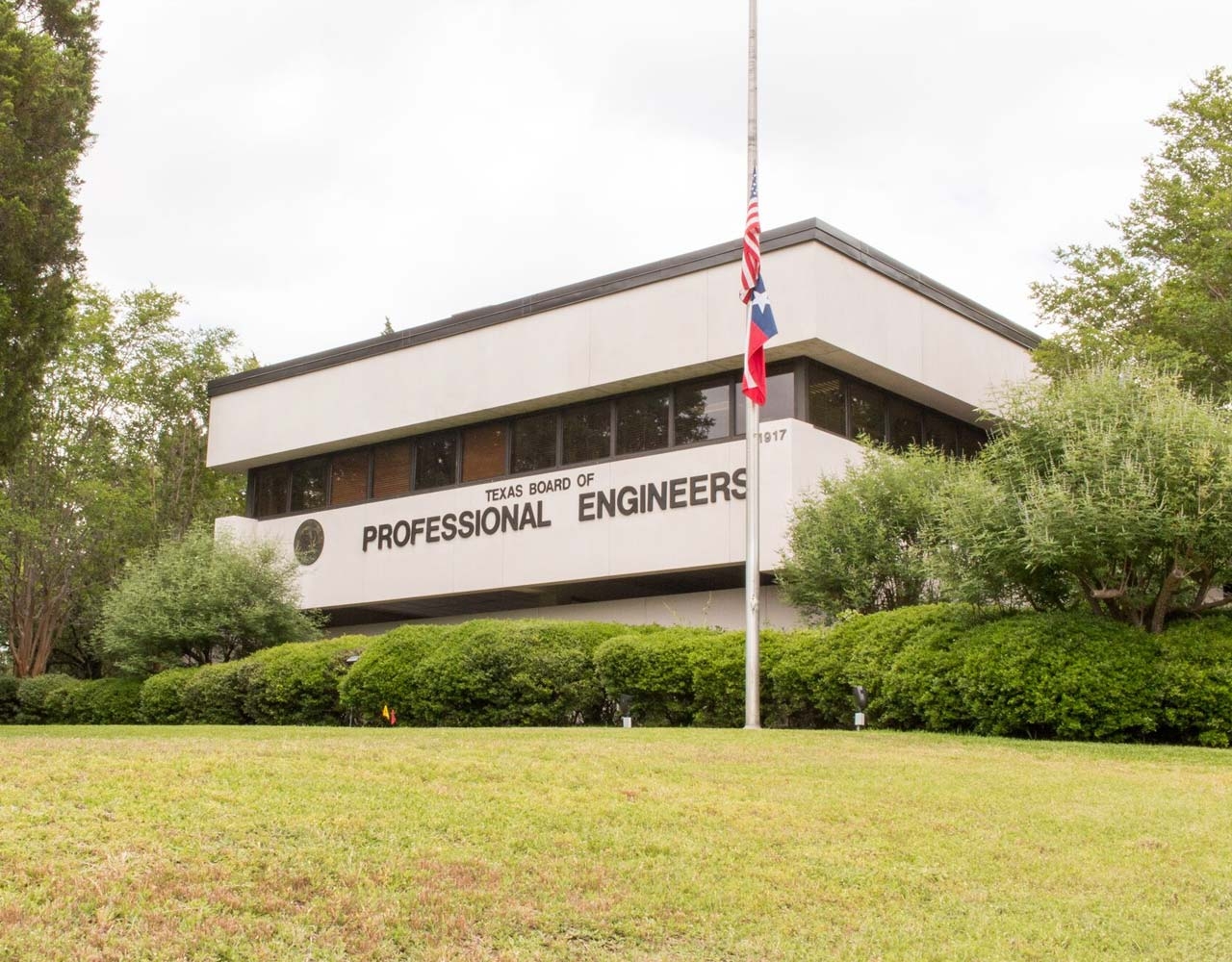 TBPE has also been registering engineering firms since January 1, 2000. If an engineer is practicing engineering as a sole proprietor, he/she must also register as a firm. Failure to do so can result in a disciplinary action. Moreover, the Board has authority to impose sanctions on non-engineers who are found to be illegally practicing engineering without a license. All of these matters are also familiar to FosterDanowsky attorneys, and we can provide the attention, representation, and advocacy you need to respond to any enforcement action and continue to build your career.

Engineer was convicted of possession of controlled substance 9 years before and had annual license renewals since his conviction. In 2014, Board opened an investigation regarding information obtained through Defendant’s Criminal History Record Check (CHRC). Then Executive Director revoked license altogether. Mandamus and Temporary Injunction suit was filed at Travis County District Court. Judge granted restraining order and Board eventually restored Engineer’s license without any encumbrance.

Client, with previous disciplinary actions on record, was alleged to have engaged in unethical business practices and to have practiced engineering without a license. Through a combination of written submissions and in-person representation before an Informal Settlement Conference committee, FosterDanowsky attorneys showed that there was inadequate evidence to support either claim. Client and the Board agreed to a minor violation, and a very lenient penalty was imposed. Client was able to continue to practice engineering.

The Board’s new required fingerprinting and criminal history background checks brought previously unreported convictions to light. FosterDanowsky attorneys guided client through Board’s investigation process, creating a response presentation that demonstrated that past mistakes were not a true reflection of client’s character. The presentation made clear that client’s ability to practice professional engineering was well-established and reputable. The Board offered a Consent Agreement that included an Informal Reprimand only. This is the lowest form of Disciplinary Action possible. Client kept his license and continued his practice uninterrupted, now also unburdened by the unreported events of the past.

“Mark and his team saved me, my family and my clients from a horrific ruling by the Engineering Board. One lesson I learned from my earlier experiences, get a good lawyer.

We took the Board to District Court to get a temporary restraining order and get their ruling overturned. In short order we had the Board in district court and got the restraining order and a favorable ruling by the Judge who also indicated the Board would not win in the formal hearing. At that point we entered into a negotiated order where my licensed was revoked and then immediately reinstated with the same number. Something that had not been done before.

Through it all, Mark and his team truly listened to me. One thing in particular they didn’t understand at first was why it was important to me to keep my license number even if it was revoked and I was immediately able to be licensed again. By truly listening to me they understood how important that was to me.

New Senate Bill Requires TDLR to Provide Proper Notice to Licensees of Alleged Violations
Last session’s Senate Bill 1267 amended the Administrative Procedure Act, which governs the procedures associated with administrative hearings, such as those in front of Texas licensing boards. One of the new rules requires that a notice of hearing against a licensee must now include a statement of alleged facts. In the past, some of our clients would face a list of rules they had allegedly violated, but without any explanation as to how these rules were violated, and FosterDanowsky would have to fight to receive proper notice for our clients. This amendment will increase fairness in agency hearings by prevent licensing boards from withholding this crucial information.

Pending Bils At The Texas Legislature Affect Occupations Code
FosterDanowsky closely follows proposed legislation that will affect professional licensees. Of particular note is HB 3981 which would allow the license holder to elect to have an administrative law judge from State Office of Administrative Hearings (SOAH) be the final decision maker rather than board members; SB 1082 which would create an informal hearing process that a licensee could elect before a license suspension or revocation; and HCR 97 which would create a joint interim committee to study licensing and issues for reform.