If a complaint has been filed against you or your firm, an investigation is being conducted, or a rule violation has been alleged, your active CPA license may be at stake. There are a number of ways that any threatened disciplinary action can be lessened or dismissed entirely. FosterDanowsky attorneys are intimately familiar with the TSBPA disciplinary process. Let us work for you to protect your CPA license and all it affords. If you are under investigation by the TSBPA, FosterDanowsky can help you come into compliance with their rules and regulations before the disciplinary process results in a sanction. 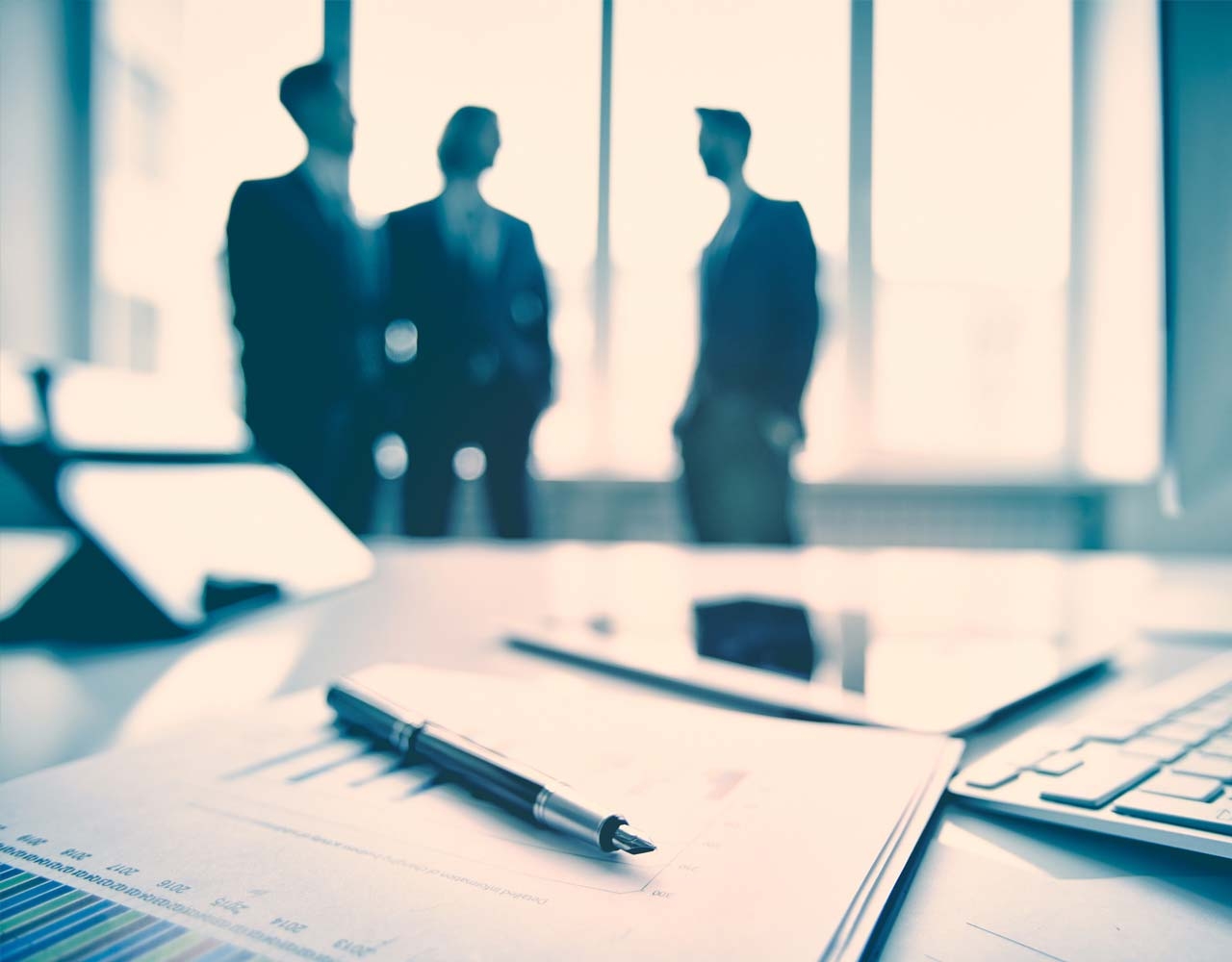 Earning your certification as a public accountant is a monumental undertaking. Years of education, examinations, and gathering credentials all culminate in an application to the Texas State Board of Public Accountancy (TSBPA). Approval of that application is the key to a lucrative and satisfying career. If a criminal history, a recent criminal conviction, or a deferred adjudication, or another obstacle is holding you back from getting your CPA license, all the hard work could be lost. But it doesn’t have to be. Many times, an explanation of the circumstances and of your rehabilitation can eliminate licensure roadblocks. In other cases, conditional or provisional licenses may be available, so that you can begin your career while continuing to earn a permanent license. FosterDanowsky is available to help you navigate this process and prepare your application. The same is true for renewal applications.

The client’s Application for Reinstatement of Texas CPA Certificate and Firm License was denied repeatedly after the inadvertent non-renewal of licenses. FosterDanowsky attorneys prepared presentation and argument supporting client’s application, showing the client’s strengths and assets, and assuaging TSBPA’s concerns. After consideration by the Enforcement Committee and approval by the Board, both the CPA Certificate and Firm License were reinstated without condition.

FosterDanowsky assisted CPA with a response to complaint from a relative of a former client. That person had threatened to defame CPA on the internet and had also demanded money. After considering the response, Board dismissed the investigation due to insufficient evidence of a violation of the Public Accountancy Act or the Board’s Rules of Professional Conduct.

New Senate Bill Requires TDLR to Provide Proper Notice to Licensees of Alleged Violations
Last session’s Senate Bill 1267 amended the Administrative Procedure Act, which governs the procedures associated with administrative hearings, such as those in front of Texas licensing boards. One of the new rules requires that a notice of hearing against a licensee must now include a statement of alleged facts. In the past, some of our clients would face a list of rules they had allegedly violated, but without any explanation as to how these rules were violated, and FosterDanowsky would have to fight to receive proper notice for our clients. This amendment will increase fairness in agency hearings by prevent licensing boards from withholding this crucial information.

House Resolution To Memorialize 100th Anniversary Of Accountancy as a Licensed Profession in Texas
The Texas House of Representatives has recently proposed HR 183 to commemorate the 100th anniversary of accountancy in Texas.“The Texas State Board of Public Accountancy and the Texas Society of Certified Public Accountants are each celebrating their 100th anniversary in 2015, and this provides a fitting occasion to commemorate the first century of accounting as a licensed profession in the state of Texas.”

Pending Bills at the Texas Legislature Affect Occupations Code
FosterDanowsky closely follows proposed legislation that will affect professional licensees. Of particular note is HB 3981 which would allow the license holder to elect to have an administrative law judge from State Office of Administrative Hearings (SOAH) be the final decision maker rather than board members; SB 1082 which would create an informal hearing process that a licensee could elect before a license suspension or revocation; and HCR 97 which would create a joint interim committee to study licensing and issues for reform.