This is the second part in an ongoing series reviewing some of the changes to Board of Nursing (BON) rules after its recent Sunset review. As we discussed previously, the BON was recently reviewed under the Sunset process, leading to several changes in its investigative and sanctioning processes. On December 8, 2017, the Board of Nursing proposed changes to Rule §213.27 regarding Good Professional Character. These rules became effective on February 25, 2018. The changes made were consistent with the Sunset Commission’s review that “the board’s use of subjective standards to link most any mistake, even off-the-clock conduct, to nursing can result in harsh sanctions for nurses.”

For example, subsection (a) was changed emphasize that good professional character was limited to the practice of nursing, rather than unrelated conduct, by including the underlined sentence:

Likewise, subsection (c) was also changed to emphasize that sanctions are appropriate only in the context of violations of the NPA and BON rules and not subjective transgressions of good professional character:

A determination that an individual does not have good professional character related to the practice of nursing must be based on a showing by the Board of a clear and rational connection between a violation of the Nursing Practice Act or a rule adopted by the Board and the individual’s ability to effectively practice nursing.

Finally, the BON eliminated from subsection (c) a number of factors presumably not containing a “clear and rational connection between a violation” of the NPA or BON rules. The eliminated factors were

If you would like to read more about these rule changes, you can find more information at the Sunset website. 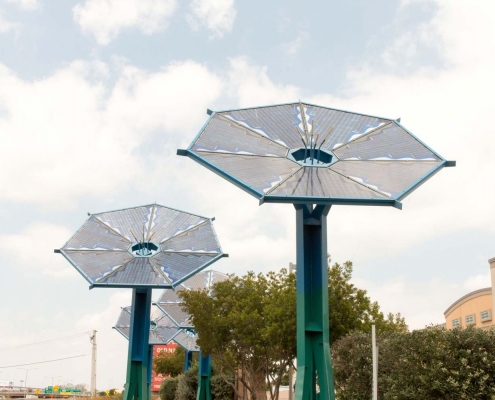 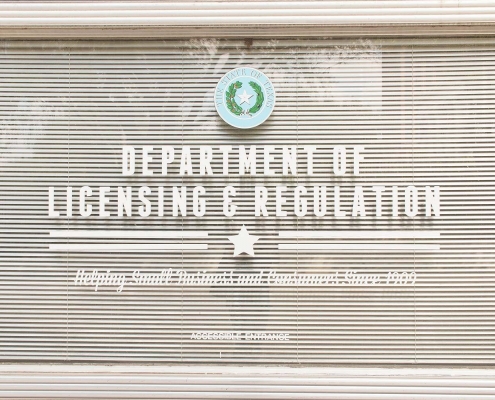 The Texas Board of Nursing and the Sunset ProcessChanges to the BON’s Rules on Licensure of Individuals with Criminal History...
Scroll to top